The boat was an attraction for tourists staying at hotels in the east, especially in the La Romana, Dominicus and Bayahibe area during the winter holidays. It has been decontaminated and prepared for the sinking. The Environment and Tourism Ministries as well as the Navy will take part in this venture. Officials say the boat will be ready in about 15 days, once 100,000 gallons of contaminated water on board the ship have all been removed.

Well, it took a bit longer. Another date was set for December 2008 and then one day, May 6 2009 exactly, the boat disappeared by itself. Unfortunately it was in a shallow location, and many experts say that a surge from any major storm will probably destroy it. But for now, we have a new wreck that can be enjoyed even by new divers. Some of the pictures are taken the same afternoon it sunk and the next morning, so you see the very fresh wreck. 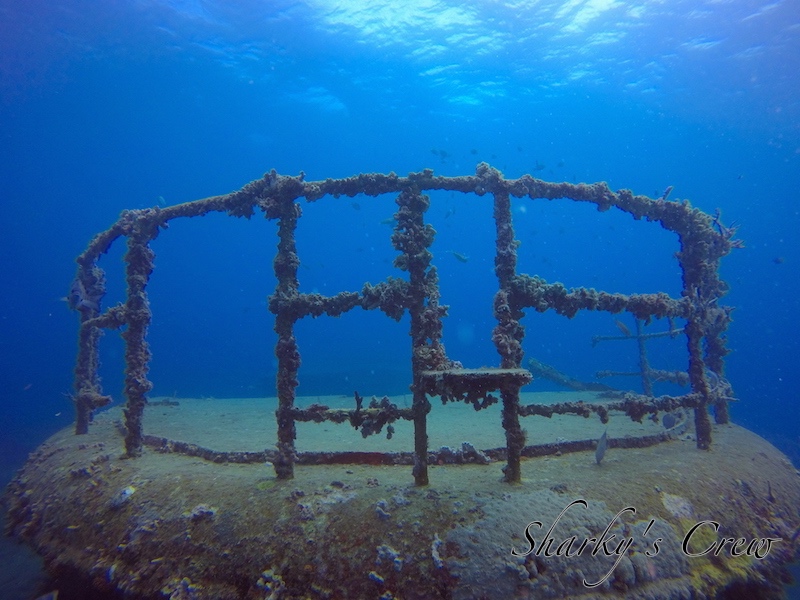 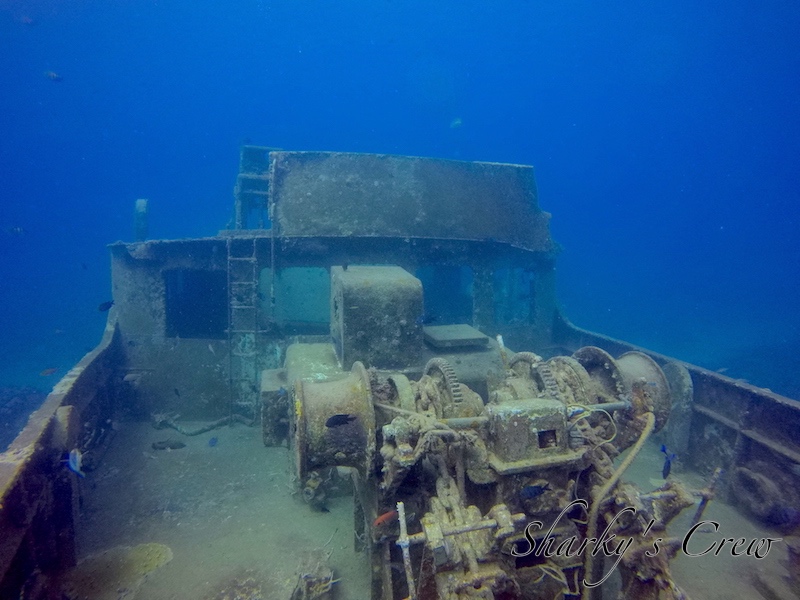 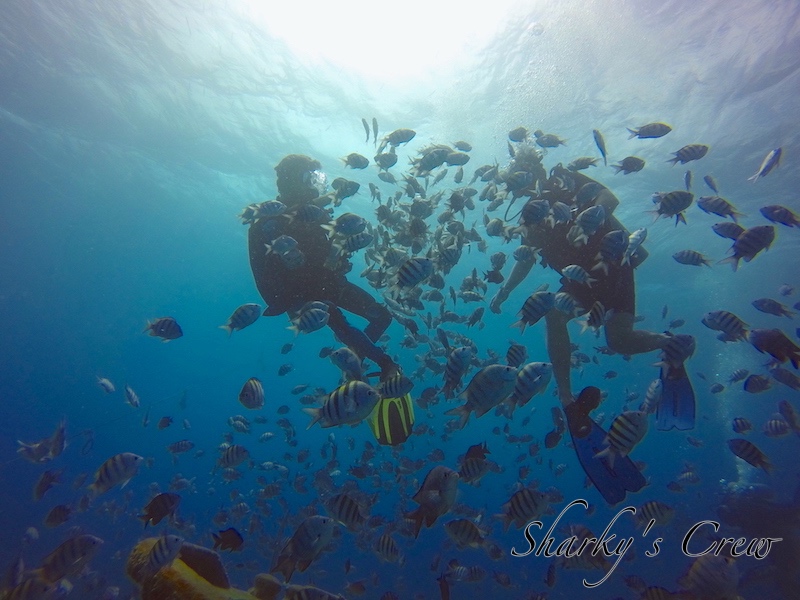 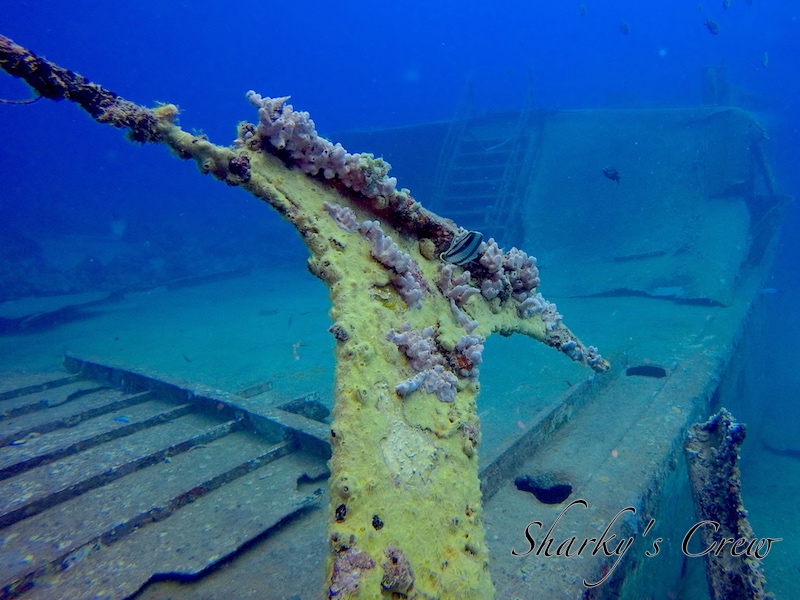 After few hurricane seasons (we didn’t have any here, just some waves), the wreck doesn’t look the same anymore. The top part is missing already, the shipwreck shifted a bit down, but still nice to go and see, specially for the new divers it’s a great experience.